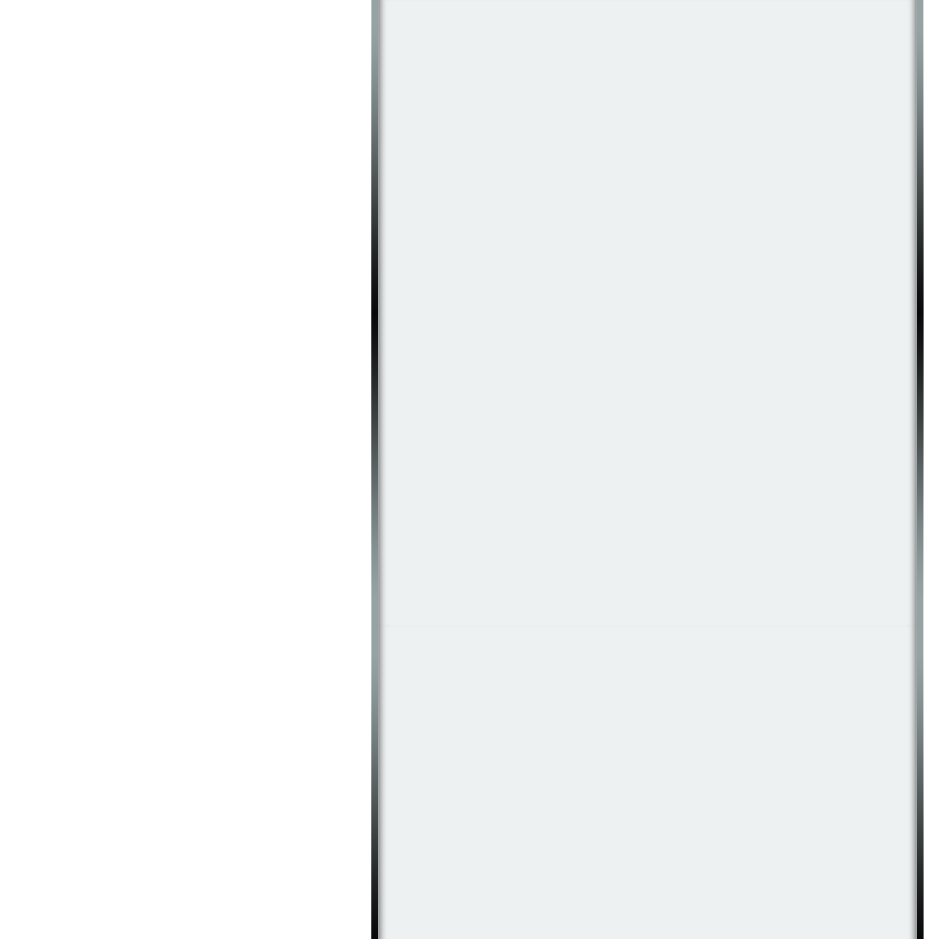 STRAIGHT BLAST is centered in a world a few decades after the nuclear holocaust. Most of the human population escaped from earth and started new lives in outworld colonies.

The few who stayed on earth either live in one of the MEGA CITIES, which are controlled by a big tv station called NETWORK 22 or enjoy their freedom in SECTOR 7, the nuclear wasteland, which is crowded by different clans of maneating mutants. JOHNNY HUNTER is part of a rockergang called "The Psycho Dog Bros.". His days are filled with brawls, beer and boredom.
One day destiny strikes and he decides that revenge is his new best friend. On his journey Johnny discovers a new way to inner peace thru controlled outbursts of pure hate and aggression.

He uses this skill to enter the most successful broadcasting event called STRAIGHT BLAST TOURNAMENT.

For quite a long time I wanted to do some feature film, but I always thought that I am not ready to make it the way I want to:
big, crazy and totally action overloaded.

Over the years I met more and more people who share the same dreams and interests. The two most important are Etienne Spengler, with whom I started doing shortfilms in the year 2000 and Mike Möller, who joined the team in 2004.

With those two people I did a bunch of shortflicks in which I tried out all the stuff I'd love to watch and gained enough experience to be certain that I am able to do the rollercoast ride I always dreamed of.

In 2007, somewhere in Malta I started thinking about this movie and since early 2009 we actually are shooting it in different locations around Germany

Just imagine a mix of BLADE RUNNER, BLOODSPORT, MAD MAX, ROBOCOP and STONE COLD and you got the flick which is in production right now.

The movie I have in mind is quite a big post apocalyptic martial arts flick. As all of us hate doing business stuff such as searching for producers, finding sponsors etc. so we decided to finance the movie by ourselves.

Doing a 90min flick with only three people as main team may sounds insane and impossible, but as soon as you forget the typical way of doing a movie you'll get a whole new world of possiblities.

The whole production is organized somehow like this:
We only shot scenes when we are able to; "being able to do something" means, that we got the money, the time, the location etc. Whenever we don't film Mikey is preparing fights and organizing permissions to shot at certain locations, Etienne is working on new costumes or props and I am doing post-production work such as editing stuff, adding visual effects or going out on location scouting.

That is all I ll give away right now, but don't get me wrong, the main team may only has three people, but a lot good friends are helping us and without them it wouldn't be possible at all. 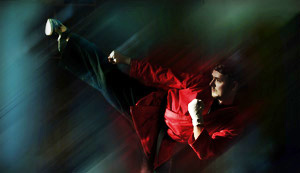 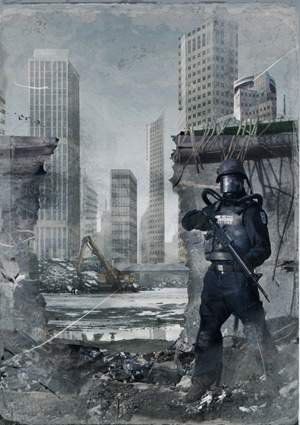 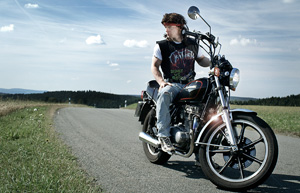